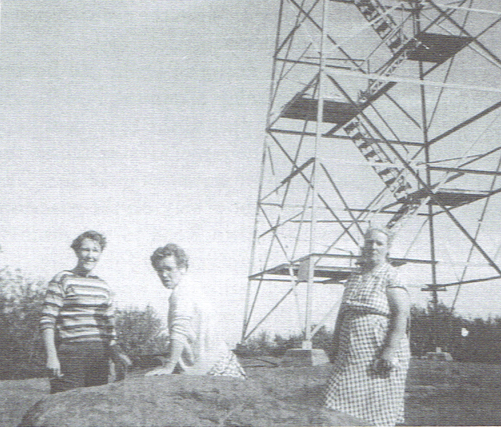 July 30 2019   The Catskill Mountain Club is happy to announce that the Town of Delhi has passed a resolution in support of the CMC’s efforts to restore the Bramley Mountain Fire Tower to its former home on the mountain’s summit, overlooking vast areas of the Catskills. The tower, originally raised in 1950, was decommissioned and then removed by the NYS Department of Environmental Conservation in 1975. At that time, the Clark family of Delhi bought the tower, removed it, and has stored it in a barn since then, well protected from the elements. We are grateful to the Clarks for their generous offer to lease the tower to the Town for $1 so it can be placed on the summit again. This is an exciting development that will provide a great new recreational destination in the western Catskills and benefit the communities of Delhi and Bovina with the business of the many hikers who will visit the tower.

Bramley Mountain is the site of the well-loved Bramley Mountain Trail, built by the CMC in partnership with the NYC Department of Environmental Protection and opened to the public in 2016. Currently, the trail attracts over 1500 hikers a year. The CMC estimates that visitorship will more than double when the fire tower opens.

The CMC looks forward to working with the NYCDEP, the NYSDEC and the Town of Delhi to finalize the agreements needed to proceed and then begin the task of raising the necessary funds for the project.

The CMC is dedicated to improving access to outdoor recreation in the Catskill region. We believe that the communities we serve, including outdoor recreation enthusiasts and the local towns and villages that host public recreational lands, benefit from the presence of conserved lands and waters in many ways, including improved personal happiness, physical health and more robust local economies.

Many Catskills residents have spoken enthusiastically in support of the Bramley Mountain Fire Tower Project.  Tom Clark, a Delhi resident and owner of the fire tower said,  “As a child I have fond memories of climbing to the top of Bramley Mountain, going to the fire tower and looking out over the surrounding mountains and valleys. It is my hope, that the once tower again stands on Bramley Mt., that children and others can make the great memories of it that I have been privileged to have.”

Matt Krzyston, a member of the  Delhi Town Council and an early supporter of the project said,  “I am grateful for the CMC and their contributions to the Town of Delhi. Their volunteer efforts are a rare and beautiful thing. Their hiking trails have been a perfect addition to our community. The fire tower will be a crowning jewel.” 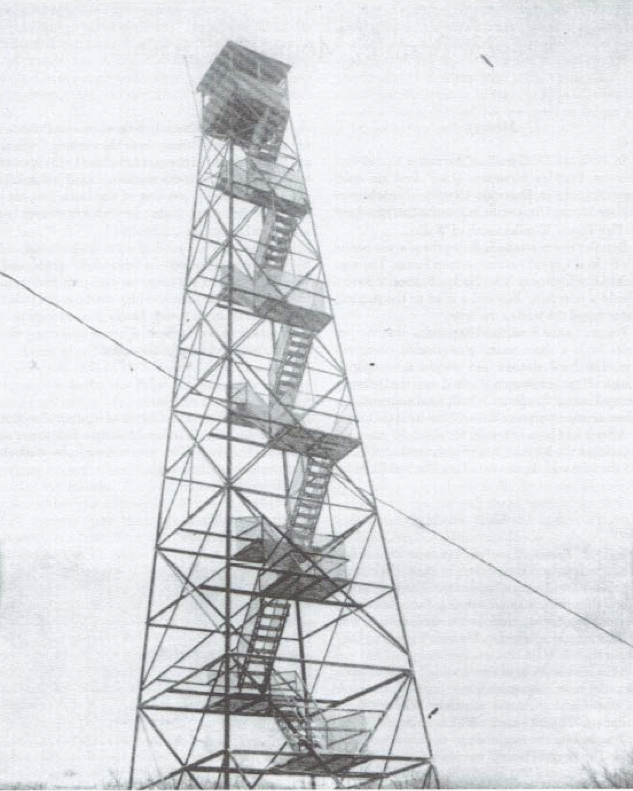 Hope Knapp, President of the Greater Delhi Area Chamber of Commerce, had this to say,  “We at the Greater Delhi Area Chamber of Commerce are extremely happy that the fire tower on Bramley Mountain has been approved. We look forward to the start of this project. The fire tower will be an amazing attraction to Delhi and will have a positive effect on our community and small businesses.”

Also in support was Laurie Rankin, Director of the NYS Chapter of the Forest Fire Lookout Association.  “I was very pleased to hear of the signing of the Memorandum of Agreement so that the CMC can move forward with their efforts to return the original Bramley Mountain Fire Tower to its home. The nearby Catskill Fire Tower Project has been in existence for over 20 years and contributed greatly to not only a hikers experience and education, but also to the local economy.”

Reflected Rick Roberts, President of the Catskill Mountain Club,  “I, too, remember climbing to the top of Bramley Mountain as a kid and visiting the tower. I was in wonder as to just how the builders got it up the mountain. With luck, I hope to be around to witness its re-erection and to see just how those workers achieved that original build.  I also look forward to seeing how the local public responds to the restoration of this historic structure.”