Think Spring and Cycling in the Catskills

March 3,2014  –  Want to learn more about cycling in the Catskills?    Check out a great post from Anton Tutter, co-author of the cycling blog, Riding the Catskills, which chronicles off-the-beaten-path cycling routes in the region.    In this post, he shares his adventures cycling over some beautiful, rugged Delaware County roads as he “pass hunts” his way from Bloomville to Bovina to Andes and back to Bloomville.   His description and photos will have you longing for bicycling weather – as if this winter wasn’t already doing that for some.  Check out other rides in the Catskills at the rest of the website as well.

Last summer, Anton wrote:  “I recently rode a hilly 45-mile route that connects three neighboring villages to retrace childhood memories; each holds fond memories for me. But more relevant to this post, cycling between these villages is a fun adventure in pass hunting– the sport of riding over mountain passes towards a goal of having completed a defined number of passes within a region. Popular in France (rules of the game), it’s gaining popularity here in the US. It’s sort of the cycling equivalent of hiking clubs, where the goal is to have hiked over a defined group of mountain peaks. So instead of following major roads between the villages that skirt around and thereby avoid the mountains, I opt to ride up and over the mountains along the most remote, least traveled mountain passes and carriage roads I can find, choosing dirt over pavement wherever possible”.

Read the rest of this great post  here.   Check out the other great posts on Riding the Catskills as well. 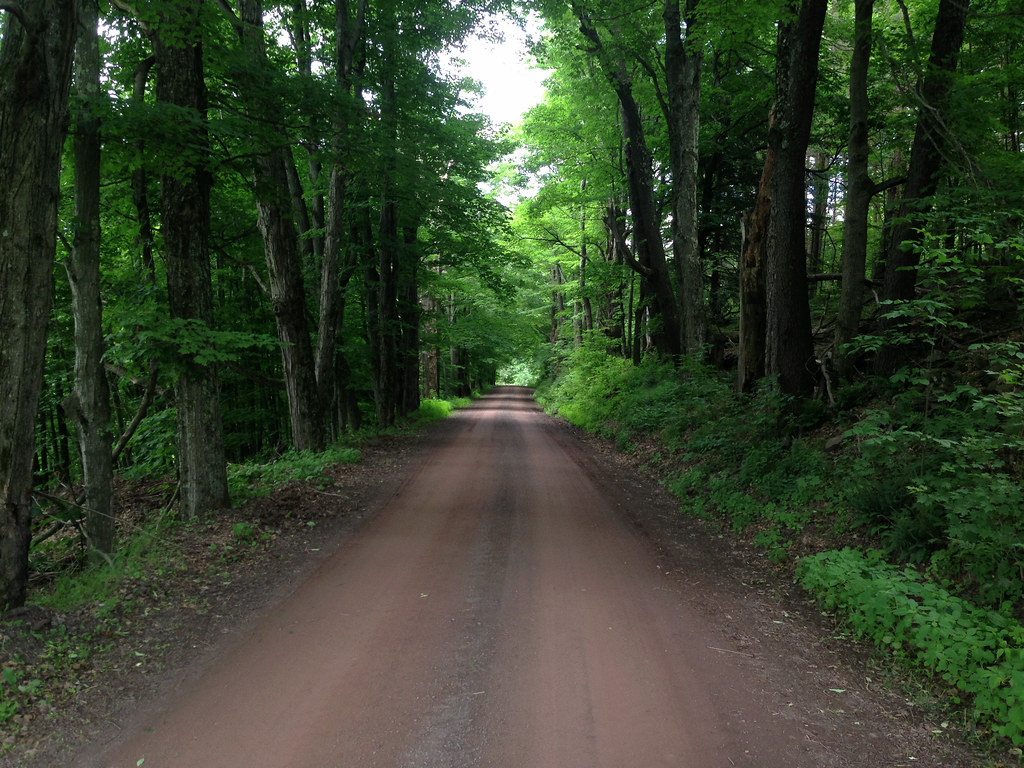